What Is Defamation And Where Do We Draw The Line In Australia?

There is not a smidgeon of doubt in the world of law and its rules and aspects being very thin-lined and critical and this is what makes the personnel associated to this field worthy of all our respect and reverence. Just like some serious cases where one party deliberately steals someone else’s right to life, property, or any other concrete possession in an unfair manner, our respected courts in Australia and elsewhere also have just means to punish the one who steals someone’s right to their respect and public image in an unfair manner too. This is what becomes the basis of defamation laws within every country and is the most useful means of saving someone’s value and face in society against a false accusation that has been made by a person over them with some bad intention against the one being defamed. Before we explain defamation and the laws related to it within our revered state, it is important to note that a defamer, just like any other criminal, is held accountable for his acts and is granted with punishment as well.

In order to understand what draws the line of defamation within Australia and what laws there exist related to such a sensitive issue, it is important to be clear on the idea of what defamation is. Surely you have heard of the hottest topics of their time, the case related to Geoffrey Rush and Senator Hanson Young. To cut it very short and to make it simple for you, these were two of the most famous defamation cases within the state in the current era.

Simply defined, a defamation case is the one where someone, who feels like they have been wrongly portrayed in front of the wider public and this has caused them a loss of their respect and reputation in general, file a petition against the one who they know has done so with some wrong intentions at this act’s back. It is also, important to know that someone commenting bad about you on your Facebook posts or someone reviewing your business a bad on google is not something that can allow you to file a defamation case. In such cases, even if you think of them as defamation, you knowing how to remove negative news articles from google is enough to secure your fame and respect.

So, what marks an act as defamation in our country?

In order to ensure that the case you are filing will actually be considered under the defamation laws, make sure that you:

The author didnt add any Information to his profile yet 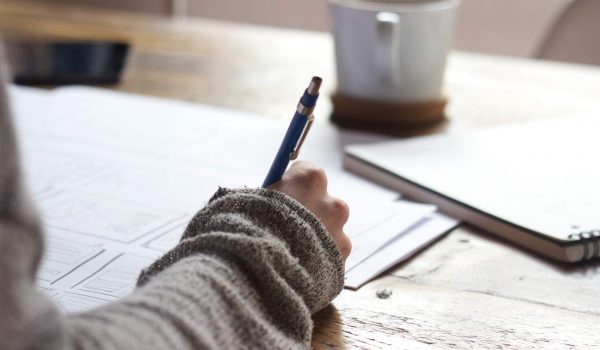 Things to Keep in Mind When Writing Your Will